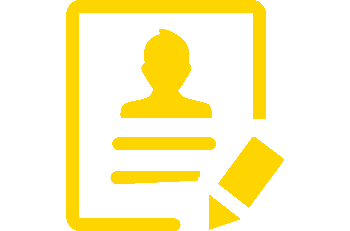 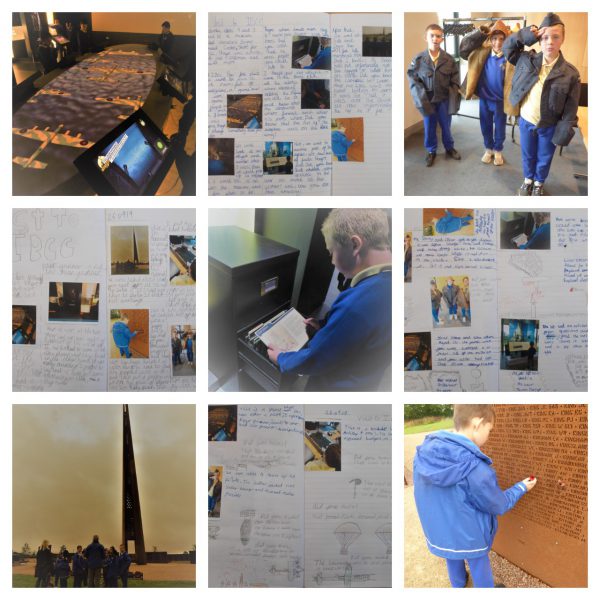 Class 4 visited the International Bomber Command Centre (Lincoln) yesterday. We were told some amazing facts about WW2. We enjoyed the true story about how a dog helped in the war.

During the war, a pilot was walking down the street and found a dog. He stroked it and fed it and they became lifelong friends.   The dog followed him where every they went.  When he was at the RAF base the dog was with him, and when they went on flights, the dog would wait for him to come back.  One day the dog crept onto the plane and the man had to share his oxygen with him as they flew over 10,000 feet.  When the other crew members found out, they made an oxygen mask especially for the dog, Many years later, while searching a bomb site, the dog kept scratching at the same bit of dirt. When the crew members went to investigate, there was an 8 month old baby still alive buried in the rubble.  The dog saved the lives of 17 others and was awarded a medal.

This website uses cookies to improve your experience while you navigate through the website. Out of these, the cookies that are categorized as necessary are stored on your browser as they are essential for the working of basic functionalities of the website. We also use third-party cookies that help us analyze and understand how you use this website. These cookies will be stored in your browser only with your consent. You also have the option to opt-out of these cookies. But opting out of some of these cookies may affect your browsing experience.
Necessary Always Enabled
Necessary cookies are absolutely essential for the website to function properly. This category only includes cookies that ensures basic functionalities and security features of the website. These cookies do not store any personal information.
Non-necessary
Any cookies that may not be particularly necessary for the website to function and is used specifically to collect user personal data via analytics, ads, other embedded contents are termed as non-necessary cookies. It is mandatory to procure user consent prior to running these cookies on your website.
SAVE & ACCEPT